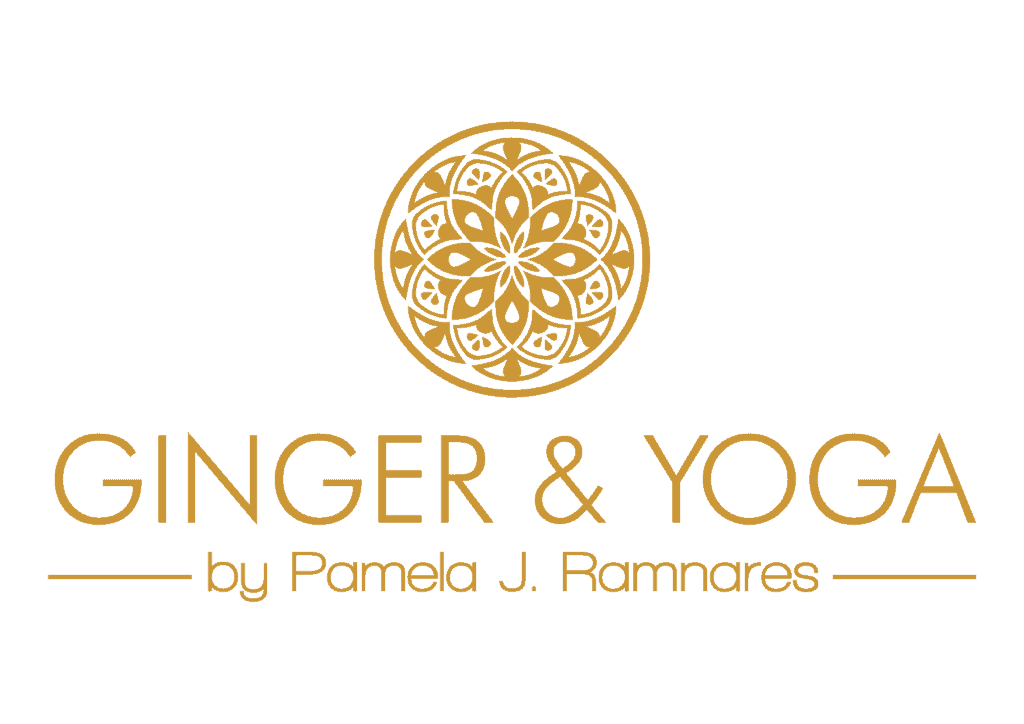 Start the day with a good detox of the mouth and your digestive system by Oil Pulling.

This cleanse is found in the ancient Ayurvedic texts called Chāraka-samhita, written in the second century.

When you get up in the morning, you take a big spoon of ecological, cold-pressed sesame oil and you swoosh it through the mouth for 4-5 minutes, until you notice it has been enough. Spit out the oil and rinse your mouth. You will see the oil has become a white/yellow milky liquid. That is great news, it means you have released quite some toxins!

The advantages of oil pulling are several: from obtaining whiter teeth (forget about expensive dental treatments) to improvements in your digestion, as the mouth and the stomach are very closely related and influenced by one another.

Try it, you won’t regret it! 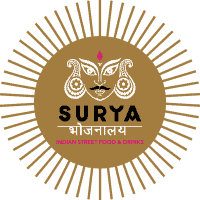 Stay tuned for the latest news about Ayurveda

SOUND IS POWERFUL WHEN IT COMES TO HEALING. 💓 W

I DON'T WEAR A WHITE COAT IN MY PRACTICE. Have you

THIS IS NOT A BEAUTY SALON. 🙄 That is what many

YOU MAKE THE MAGIC HAPPEN! I cannot stress it enou

AYURVEDA AND CANCER. 🩺 Although medicine has ev

g&y is a member of

Your tongue can reveal a lot about your health

The best salt according to Ayurveda

Heal your PMS with Ayurveda

Fruit with yoghurt? Ayurveda advises you not to do it

Today is a great day to accept cookies. :) When you accept cookies, I use them to improve my website and make it more relevant for a better user experience. You can change your settings if you wish.
Cookie SettingsAccept AllRead more
Manage consent

This website uses cookies to improve your experience while you navigate through the website. Opting out may affect your user experience.
Statistical
These cookies store information like the number of visitors to the website, the number of unique visitors, which pages of the website have been visited, the source of the visit, etc. These data help us understand and analyze how well the website performs and where it needs improvement.
Marketing
Cookies or any other form of local storage required to create user profiles to send advertising, or to track the user on a website or across several websites for similar marketing purposes.
Functional
These are the cookies that help certain non-essential functionalities on our website. These functionalities include embedding content like videos or sharing content of the website on social media platforms.
Preferences
These cookies help us store your settings and browsing preferences like language preferences so that you have a better and efficient experience on future visits to the website.
SAVE & ACCEPT